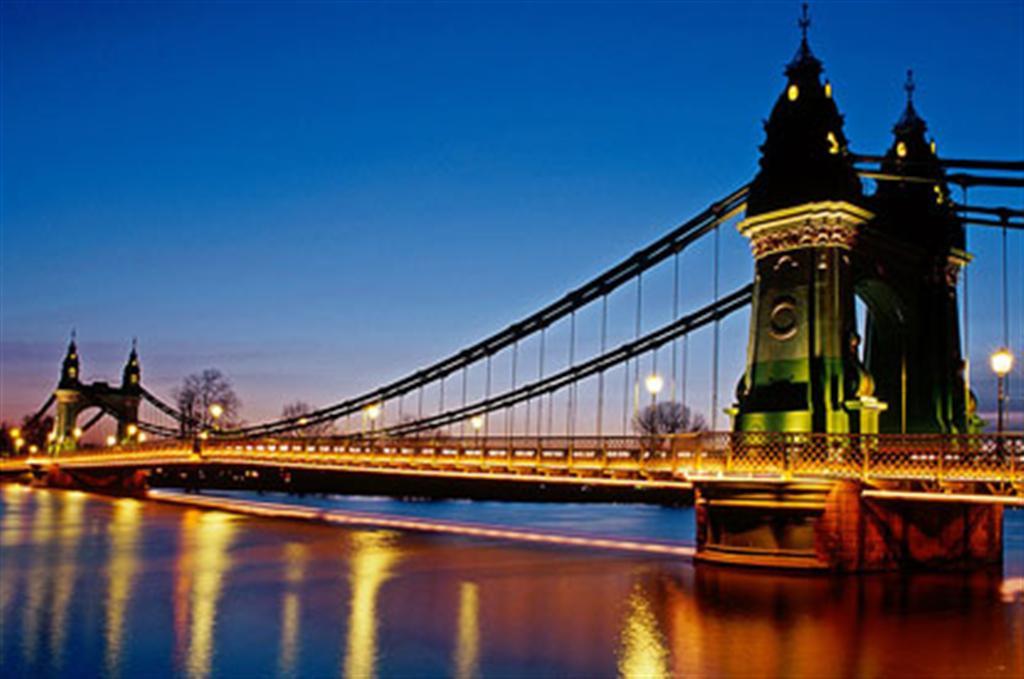 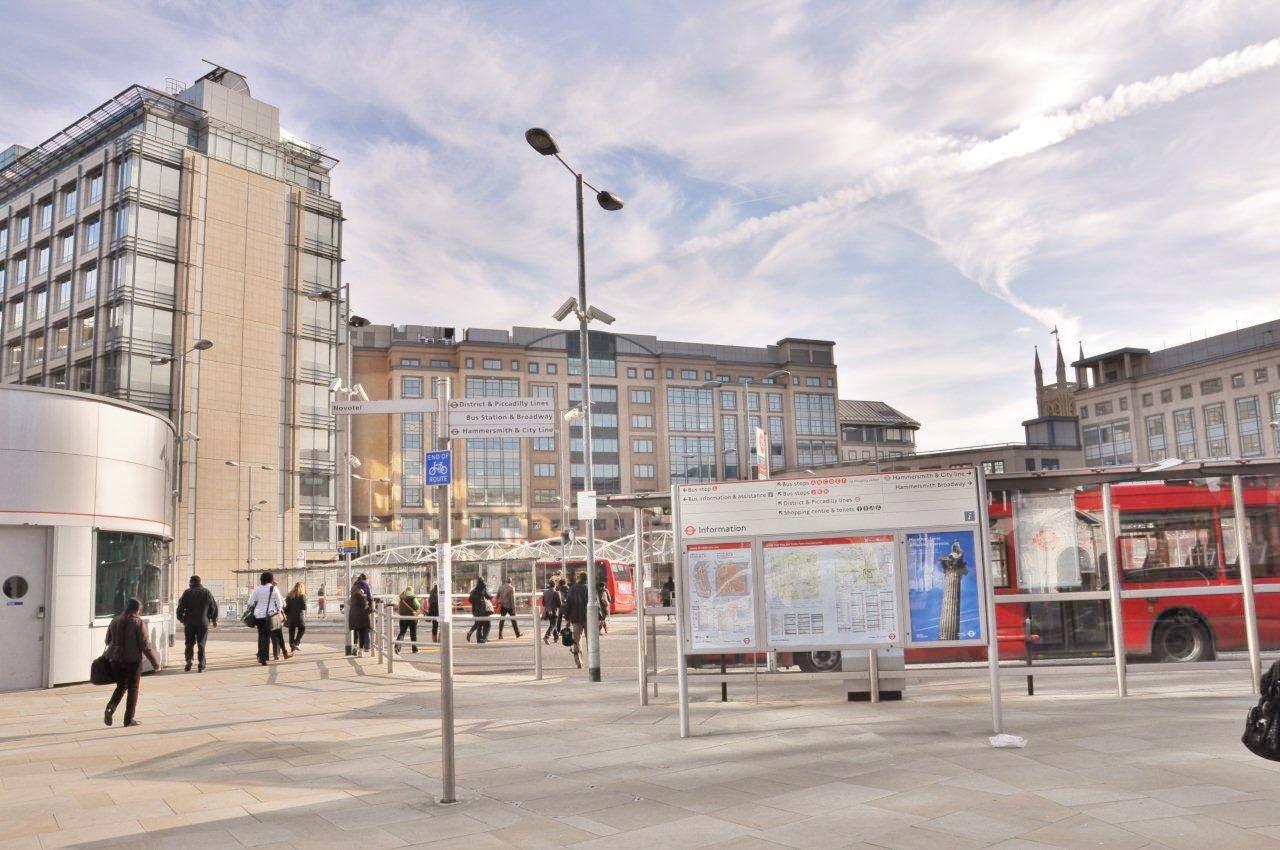 Situated on the north bank of the River Thames, Hammersmith lies south of Shepherd’s Bush and is flanked by Kensington to the east and by Chiswick to the west. Hammersmith Bridge links its namesake district to Barnes and offers an easy route to South West London, adding to the multitude of routes that make Hammersmith one of London’s most well-connected areas.

Rising to prominence in the 19th century as an industrial centre and immortalised in Dickens’ ‘Great Expectations’, Hammersmith’s factories have since closed and left behind a diversity of Victorian architecture to be enjoyed by residents and visitors alike. International headquarters and architectural icons such as Erskine’s ‘Ark’ building feel at ease alongside the avenues of large, period homes and bountiful numbers of flat conversions, new builds and mansion blocks. A truly multifaceted area, Hammersmith switches from one of the capital’s key commercial and employment centres to a tranquil riverside retreat in minutes - a contrast embraced and celebrated by its enigmatic residents.

Residents flock to the Thames in the summer months, whiling away the day in Furnivall Gardens before heading to one of the numerous pubs lining the river. A weekly farmers market can be enjoyed year-round, as can the celebrated bars, restaurants and boutique shops of Brackenbury Village. Evenings are filled with performances at the Lyric Theatre or the Hammersmith Apollo, and sports fans are spoilt for choice with leading football, rugby, rowing and sailing clubs based in and around the area.